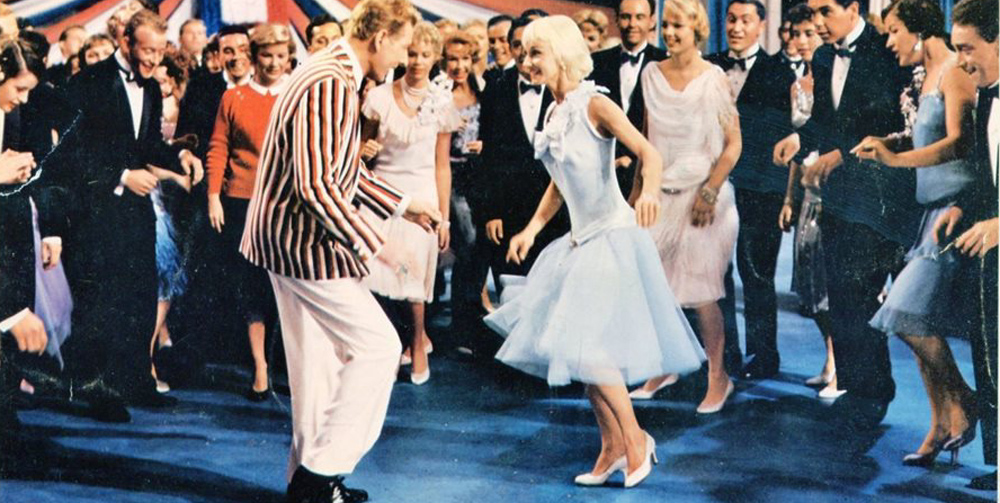 This 1959 musical/biopic, starring Danny Kaye, Barbara Bel Geddes and Bob Crosby, is about the struggle for success of jazz trumpeter, Red Nichols. The film was nominated for several Academy Awards and includes appearances by many of the best jazz musicians of the day including Louis Armstrong. Tuesday Weld, who plays one of Nichols’ daughters, received a Golden Globe award for most promising newcomer. The film is solidly crafted, with one of Danny Kaye’s best performances as a man attempting to balance the promise of his musical genius with his love for and commitment to his family.