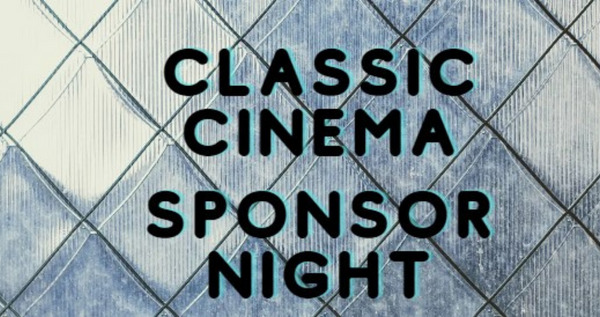 Come one, come all to the Classic Cinema Sponsor Night!  Here’s your chance for your organization to sponsor a movie at the Soper Reese Community Theatre!  Here’s how it works:

We will help you find the film you want to sponsor!  Light refreshments will be served!