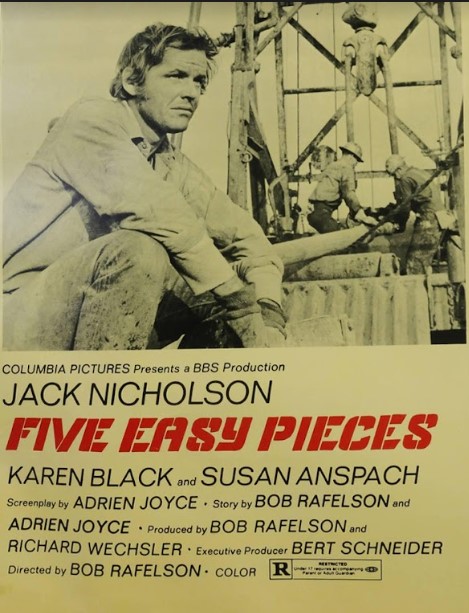 In this film based on a true story, Red Nichols (Danny Kaye) moves from his small town to New York City to become a jazz musician. Although he experiences culture shock, he soon becomes well respected in the clubs, even forming a friendship with Louis Armstrong (Louis Armstrong). After marrying Willa (Barbara Bel Geddes) and having a daughter, Dorothy (Susan Gordon), Red still tours constantly. But, when he learns that Dorothy has polio, he realizes he must rethink his priorities.